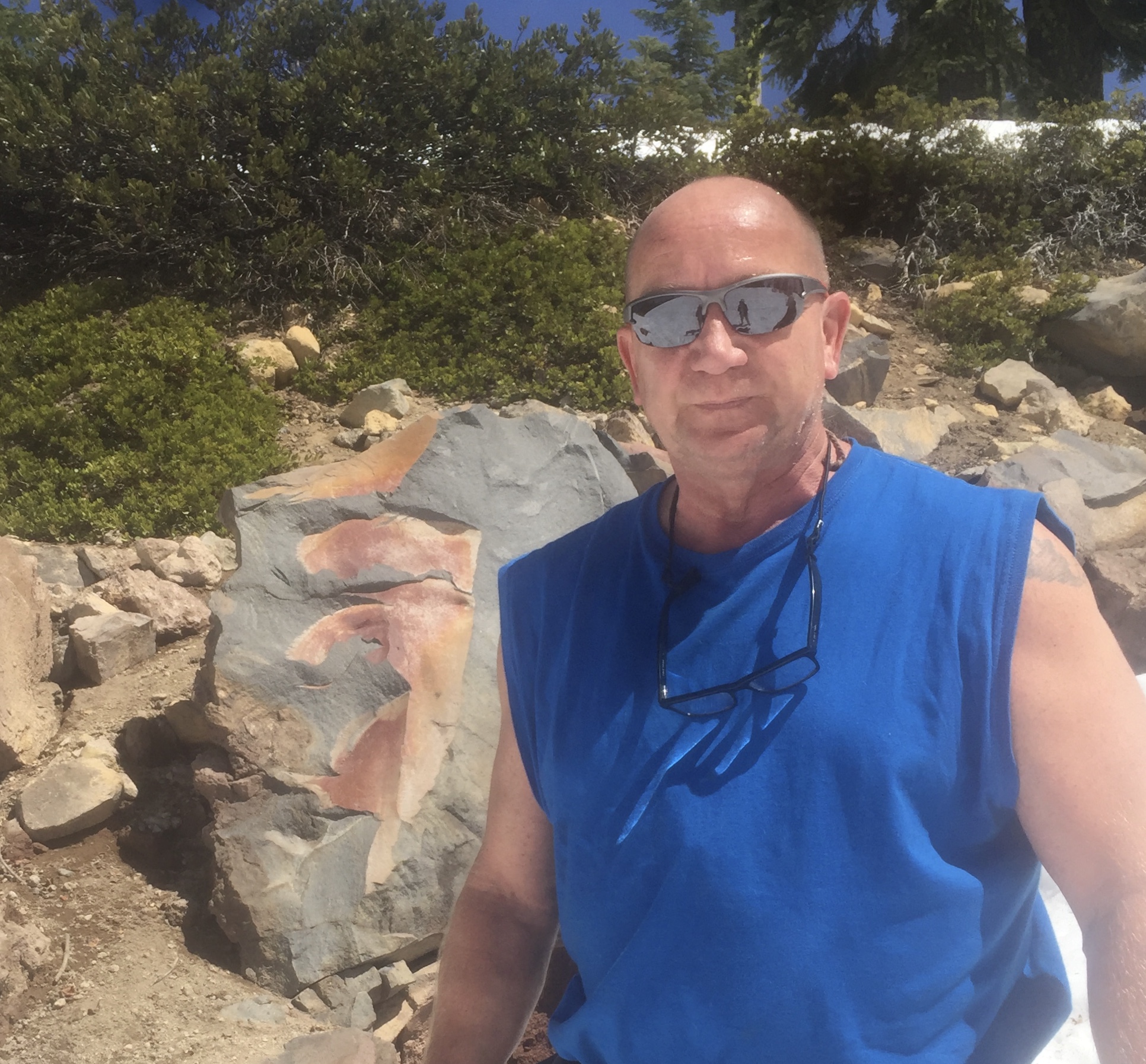 Jack grew up in Communist Poland and emigrated to the US thru Italy in 1989 with his 2 yr old son, Nick. He met is wife in Sebastopol in 1997. Together they raised his son and her daughters in Santa Rosa. Jack and his wife relocated to Redding recently after working 4 years at Lagunitas Brewing Company in Petaluma. Jack enjoys many recreational activities including tennis, volleyball, kayaking and exploring the mountains. Jack's favorite Fall River beers are Widowmaker Double IPA and Hexagenia IPA