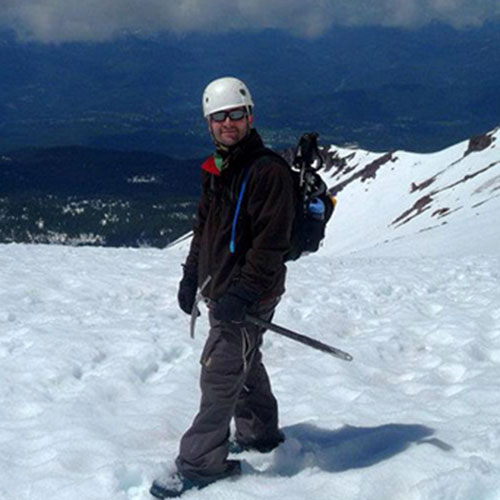 Ben was born and raised in rural Etna, Ca. where he developed his love for nature and backpacking. Shortly after high school he met and married the love of his life. He and his wife decided to make Redding their home many years ago and have now have two awesome kids. Ben spends his free time traveling, running, backpacking, golfing, snowboarding and raising his kids. You can find Ben slinging beer at the Cypress Taphouse and on occasion at the Brewery too. Ben’s favorite beer of all time is Hexagenia IPA.