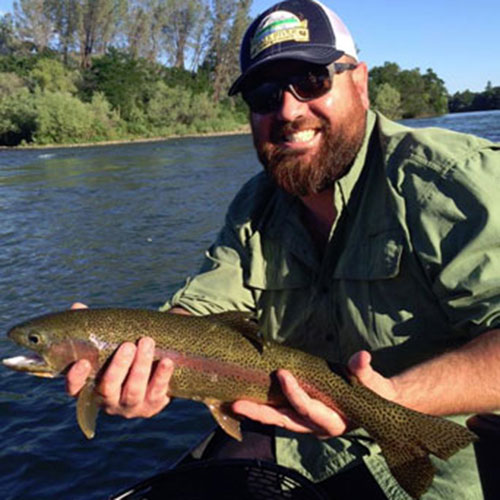 Brent grew up in the Fall River Valley and has been close friends with the owner since they were very young. Brent loves to hunt, fish, golf, and spend time with his dogs. He’s been part of the company since the early stages of brewing in the garage. When the company was first starting, he and John would often take turns brewing throughout the week to keep up with local demand. He now manages the Cypress Taphouse location. He has more than a decade of experience in the food and beverage industry and is well known by many of our customers. Don’t let the big guy scare ya, he’s really a softy! Hexagenia IPA is Brent’s favorite beer.