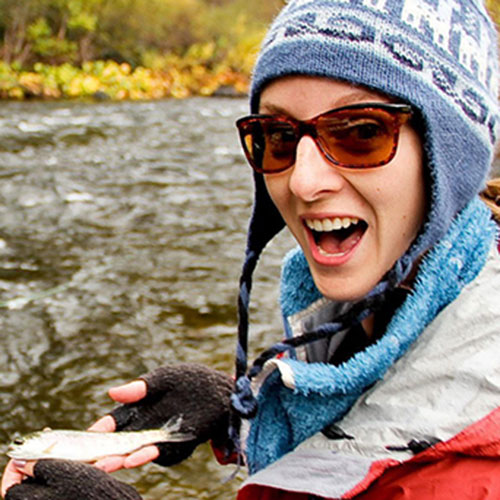 Emily was born and raised in Montana, and after moving to Istanbul and then Denver, she ended up in Redding in 2008. After nearly a decade in the world of architecture, she’s decided to throw herself off the metaphorical cliff to figure out her true passion in life. She enjoys travel, backpacking, ballet and playing outside. As a long time FRBC patron on the ‘other’ side of the bar, she’s excited to be pouring at her favorite taphouse in town. Her go-to beer in the lineup is the Hexagenia IPA.